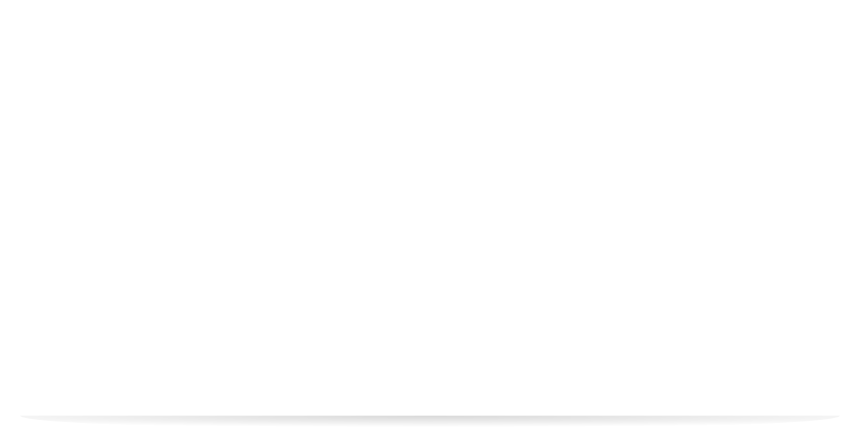 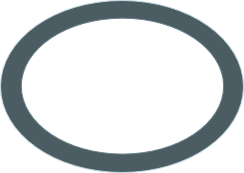 So far we have told you about many of the locking and security products available for your doors.

We think that it is only fair that we also advise you about the weak points of locks and doors, and the ways in which a burglar may try to exploit them.

There are two main categories. Attack by manipulation, and forced attack.

This covers any lock opening technique that does not cause damage to the lock itself.

When we first started out as locksmiths, we felt that this type of attack was quite rare. Unfortunately, in these days of the world wide web, it has never been easier for criminals to obtain the necessary tools and information to bypass many lock types. There are many websites that will sell lock opening tools to anyone who wants them, and usually inexpensively too. We find this very worrying indeed!

For this reason, it is no longer safe to assume that burglars will only ever smash a door to gain entry. They may well be better equipped than you expect.

Luckily, lock manufacturers have responded with ever more secure products, to thwart these threats, but there are plenty of vulnerable doors out there.

This method can be used on both cylinder and lever type locks. In both cases, the picker seeks to replicate the key by lifting the individual levers or pins to their correct positions.

In recent months the subject of lock bumping has become quite well known, (although locksmiths have been aware of it for some years), and has been highlighted by the media on TV and in the papers. Unlike picking, bumping requires much less skill to accomplish. A successful opening may only take a few seconds!

This attack method probably represents one of the greater risks to your security, and, for this reason it may be worth upgrading your locks accordingly. Several manufacturers now produce locks with anti-bump protection, these are well worth specifying.

Most people will have seen this performed in the movies and on TV. Someone casually slides their credit card up the door edge, and, hey presto, the door opens!

In reality, credit cards are not suitable for this opening method, but other materials may be useable, and this technique can be highly successful if done properly.

Lock manufacturers have responded to this threat by including “anti-carding” features on some locks.

These locks have a plunger next to the latchbolt, and, when the door is closed the plunger effectively stops the latch from being forced back in this way.

When we attend lock-outs, sometimes we find that people have tried to open their doors by using coat hangers, sticks, etc, to try manipulate their locks from the inside. If successful, this can be termed a “letterbox opening”.

We locksmiths use specialised tools for this purpose, and some doors can be opened in a matter of seconds.

Aside from directly manipulating locks using this method, it is not unusual for criminals to use letterflaps to “fish” inside the house to pick up keys etc.

The best way to thwart this kind of attack is simply not to have a letter flap in your door.

Sealing up the existing flap, and using a wall mounted letter box is one way to do this. Another method is to protect the existing opening by fitting a security cowl that restricts access, and vision, through the opening, making the use of such techniques near-impossible.

Letter cages mounted on the inside of the door, can give great protection too.

Cat flaps can also provide access for a burglar in the same way that a letter flap can.

Again, never leave keys on the inside of locks or near the door.

Dispensing with the niceties of lock manipulation techniques, forced attacks can be fast, brutal, expensive to repair, and extremely effective. But in a great many cases, they can be prevented.

Most locks can be drilled open, but many types already incorporate protection against this. Drilling can also be time consuming, and the noise created may be likely to draw attention to the person drilling.

Cylinders can also sometimes be protected with the addition of special, anti-drill, security roses, or specialist handles. These anti-drill products usually cover the at-risk areas of the cylinder, effectively adding a second layer of protection.

This is a particular type of attack used against the euro cylinder type lock cylinders found on many doors. It simply exploits a weak point in the cylinder causing the cylinder to break in half, allowing access to the mechanism itself.

In the first instance, care should be taken to ensure that the cylinder projects from the door, or door furniture as little as possible, as the more of the cylinder that is exposed, the easier it is to get hold of. This alone may not be enough though.

Special security roses, and handles can often be retro-fitted that prevent access to the euro cylinder in the first place, (they will often give protection against drilling too, see above).

A new generation of euro cylinders are now available that address the risks of snapping. Basically, these are usually manufactured with a specially designed snap off point that, when forced, will break away, but still leave a number of pins locked in place.

Our feelings about this are mixed. We feel that the loss of some of these pins when part of the cylinder breaks away will significantly reduce the security of the remainder of the lock, (ie, a lock with fewer pins should then be easier to pick open).

The only way we feel that this can be overcome fully, is to use these snap-safe cylinders in conjunction with security roses or handles, thereby adding extra defensive layers to your lock.

As with most things in home security, the more layers you can add, the more chance you have of warding off a successful break-in.

A very common, and often violent method of entry.that may take several forms.

Panelled timber doors can often have a panel adjacent to the nightlatch, “Yale” lock, broken to allow access to the handle.

Some side and rear doors often have an extremely weak lower panel, often made of thin plywood or timber, that can be smashed, giving enough room to allow someone to climb through.

When brute force is applied to a door in general, it is always the weakest point that will give way.

It is common to see strong hardwood doors mounted within relatively weak softwood frames. Care should always be taken to reinforce any weak points, (see below).

If you only have a basic nightlatch lock, often the force applied will be enough to actually bend the latch. Higher security models are constructed much more robustly to prevent this.

Mortice locks are always recommended on timber doors, and these should comply to BS3621 for security and insurance reasons, however, often this isn’t enough........

We have attended the aftermath of many burglaries over the years, and it is not uncommon to find a good quality, BS3621 rated, mortice lock, that has been ripped out of the door and is lying, useless on the floor!

The reason for this is simple. The process of fitting a mortice lock involves removing a large amount of wood, thereby creating a weak spot in the door itself!

(commonly, timber doors are 44mm thick, and the body of the lock can require 20mm or so, of wood to be removed). Not many locksmiths or security professionals will tell you this!

Similarly, the receiver plate, or strike plate, that fits to the door frame always requires more timber to be removed for 5 lever type mortice locks, than for lesser security models.

What can be done?

Happily, there are several really great, and in our opinion, underused, security products, specifically designed to reinforce these weakened areas of the door and frame.

They work by bolting through the door around the lock and strike plate, this holds everything together at the crucial moment, making forced attacks much less likely to succeed.

Aside from anything else, they make the door appear much more secure too. We really, really recommend that you have them.

These products can be fitted at the same time as the locks, or fitted at a later date. They are compatible with most types and brands of mortice lock available. Similar products can also be fitted around the hinges to protect this side of the door too.

A variety of colours and finishes are available to match existing door furniture.

Glazed areas on doors can be smashed, allowing a burglar to open “Yale” type, nightlatch locks, or to retrieve keys left in mortice locks.

Fitting the more secure types of nightlatch, with lockable handles, will prevent this. Removing keys from mortice locks is also highly important.

Replacing existing glass with special laminated glass will make breakage much harder, although not impossible.

On some glazed doors, especially older ones, you may see glass with a fine wire mesh embedded in it. Many people assume that this is a security feature. It isn’t, it is a safety feature designed to keep the glass together if it should become broken.

Both timber and double glazed pvcu type doors that open outwards can be at risk of attack on the hinges themselves, (as they will be on the outside of the door). Some hinges have a pin that can be knocked out quite easily, thereby, separating the two parts of the hinge.

Fitting better quality hinges is one option, another option is to install hinge bolts.

Don’t let the term “bolt” put you off. Once installed, hinge bolts engage automatically when the door is closed, they require no manual operation by you.

Security For
Your Doors

Security For
Your Windows

Securing The Outside Of Your Property

Security
Inside The Home

Your Insurance
Company & You

Security When
You’re At Home

The Caller At
Your Door

Security When
You’re Not At Home

Security For All Seasons